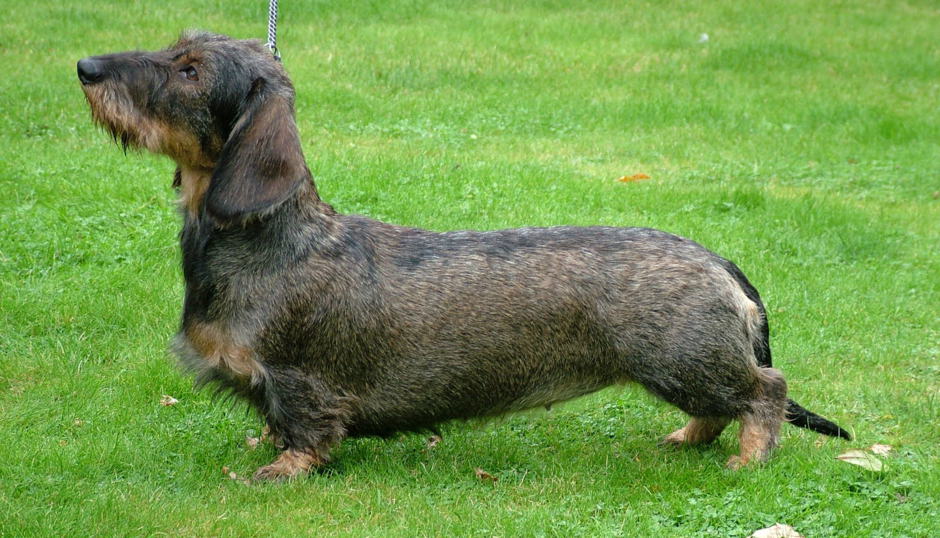 Although IVDD is highly heritable, it is not a simple genetic disorder that can be tested for in the same way as Cord1 PRA or Lafora Disease which are also found in Dachshunds.

It is likely to be a disease caused by multiple genes as well as environmental and lifestyle factors. The genes involved almost certainly include those that code for chondroplasia (resulting in the Dachshund's short legs), but this cannot be the whole cause as non-chondrodystrophic breeds (with normal length legs) also suffer from IVDD.

Several genetic studies have been carried out and others are still underway, looking at the genetic basis of IVDD. In 2012 a team in Scandinavia identified an area of Chromosome 12 which was associated with genetic variations affecting disc calcification.

[The full paper is here]

In October 2017, University of California, Davis, researchers revealed the discovery of a genetic mutation across breeds that is responsible for chondrodystrophy (the skeletal disorder leading to shorter legs and abnormal intervertebral discs) in a study published in the Proceedings of the National Academy of Sciences. A DNA test was subsequently made available commercially. Unfortunately, virtually all Dachshunds appear to be homozygous for the mutation and it is, therefore, unlikely to be of any use to us as a risk test for IVDD. Read more here.

The Breed Council has been working on a project with the AHT in the UK to look at the genetic basis of IVDD.