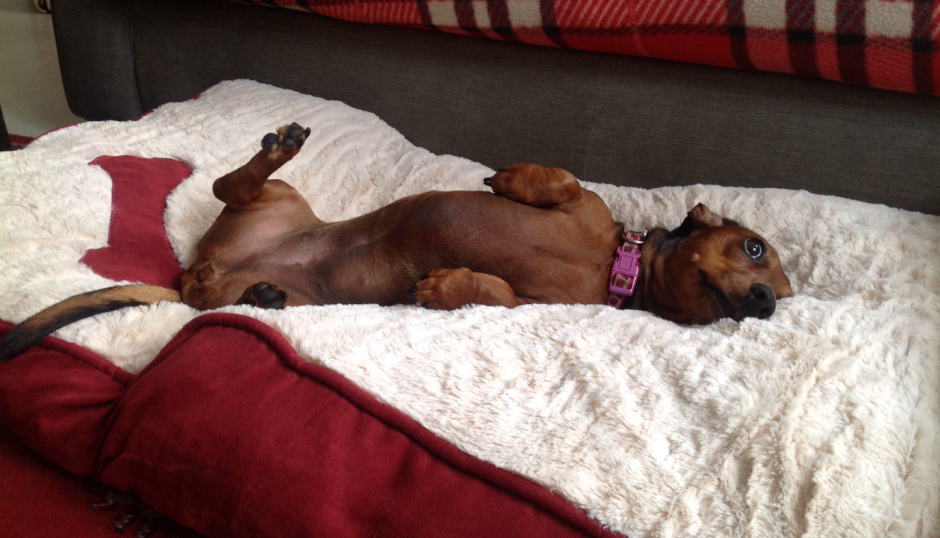 Jaime Hall has written a blog post about her experience of the IVDD issues her Mini Smooth Lily had.

Lily has gone down on three separate occasions; May 2015, six months later in January 2016 and most recently July 2017.

Jaime says "The last few months have been hell really, as much as I didn't want to describe it like that, that's the honest truth. Which is part of the reason I've sat down to write this. So many people take on Dachshunds or come up to me telling me that they'd love one and literally have no idea what they are getting themselves into."

Lily is doing well now. Other than a slight hunch, she is completely back to normal, full of life and runs everywhere!