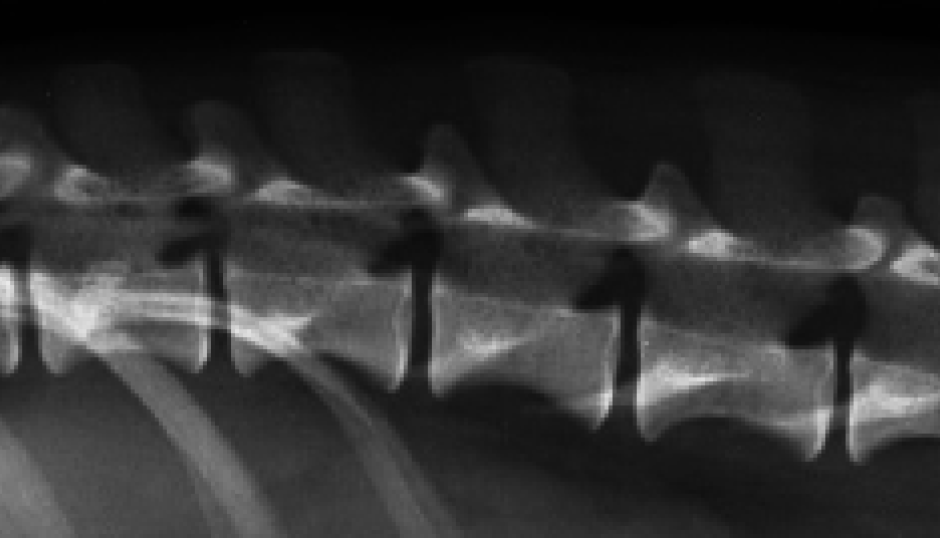 Over time, a screening programme that helps breeders select against calcifications is expected to reduce the prevalence of IVDD. When sufficient data has been collected, it will be possible to develop Estimated Breeding Values (EBVs) to provide further guidance to breeders. EBVs are already being used in some of the Nordic countries where they have had X-ray schemes in place for over 20 years.

Results from the Danish Dachshund Club's screening programme, published in 2016 showed that:

All these results are statistically significant.

A paper on the Danish programme is available here.