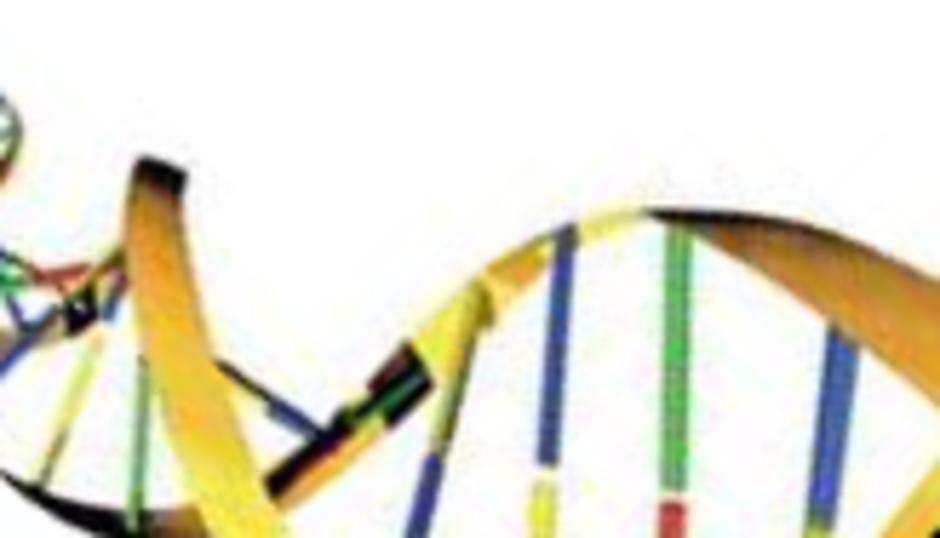 Breeding schemes for intervertebral disc disease in dachshunds: Is disc calcification score preferable to genotyping of the FGF4 retrogene insertion on CFA12?

Our results show that the FGF4 retrogene insertion on CFA12 is not a valid risk indicator on its own. Relying on the DNA test will have an irreversible effect on the Dachshund breed excluding almost all dogs from breeding. Thus, using calcification status remains the most reliable breeding scheme for disc herniation in Dachshunds.

In October 2017, University of California, Davis, researchers revealed the discovery of a genetic mutation across breeds that is responsible for chondrodystrophy (the skeletal disorder leading to shorter legs and abnormal intervertebral discs) in a study published in the Proceedings of the National Academy of Sciences. We reported this and their claim to have developed a DNA test for IVDD. At the time, we were concerned that, although a potentially exciting development, the conclusions were based on analysis of a very small number of Dachshund DNA samples.

We have been working with the Animal Health Trust on the genetics of IVDD and UCD generously agreed to screen a set of samples which we had collected for Dr. Cathryn Mellersh in the UK. These comprised UK dogs aged 4-7 who had suffered IVDD herniations and dogs over the age of 10 with no clinical history of IVDD symptoms. 144 samples were sent, covering Smooth, Long and Wire coats in both Standard and Miniature sizes.

These samples were all genotyped for both FGF4 retrogenes (CFA12 and CFA18) and unfortunately all samples were homozygous for both loci.  We had hoped that the Wirehaired dogs might be variable at least (based on experience from other genetic studies), but that isn’t the case.

So this means, sadly, that neither of these loci can be selected against to reduce the prevalence of IVDD, in UK Dachshunds at least.

These data also indicate that all the dogs we tested are homozygous for both of these risk factors.  The fact that not all of these dogs had developed IVDD means either (i) environmental factors account for the ‘missing risk’, or (ii) that there are additional genetic risk factors that have yet to be identified.  Or a mixture of (i) and (ii).

These findings reinforce those of our Danish colleagues who genotyped a similar sized sample of dogs that had (a) low calcification screening scores and (b) high scores. They found very few dogs without the mutation on CFA12.

The conclusions from the AHT samples and Danish samples mean that the UCD "test" cannot be used to screen against IVDD and our advice remains that X-ray screening is the only viable test available currently.

We are grateful to Dr. Cathryn Mellersh at the AHT and to Dr. Danika Bannasch at UCD for their support.

Phenotypic Effects of FGF4 Retrogenes on Intervertebral Disc Disease in Dogs. Bannasch et al 2019.  [Open Access] In this study, which included 393 Dachshunds from the UK, USA and Switzerland, 93% had 2 copies of the 12-FGF4RG (CDDY) mutation. UK/US Dachshunds had a mutation frequency of 0.98. This suggests the CDDY mutation is largely "fixed" in the breed. 148 Dachshunds in this study were surgically treated for IVDD and they had a CDDY mutation frequency of 0.99.

"The high allele frequency of 12-FGF4RG among chondrodystrophic breeds, such as Dachshunds and French Bulldogs, precluded the calculation of a relative risk (of IVDD surgery)." This suggests that, because the mutation is so fixed in Dachshunds, it is of little use as a predictor of IVDD surgery.

Pathologic Features of the Intervertebral Disc in Young Nova Scotia Duck Tolling Retrievers Confirms Chondrodystrophy Degenerative Phenotype Associated With Genotype. Murphy et al 2019. [Abstract] This paper confirms that the CDDY mutation is associated with disc degeneration. We know that Dachshunds' discs calcify and degenerate at a much younger age than non-dwarf breeds. The fact that around 75% of Dachshunds do not suffer from herniated discs confirms our view that using this DNA test in our breed is largely a waste of money.